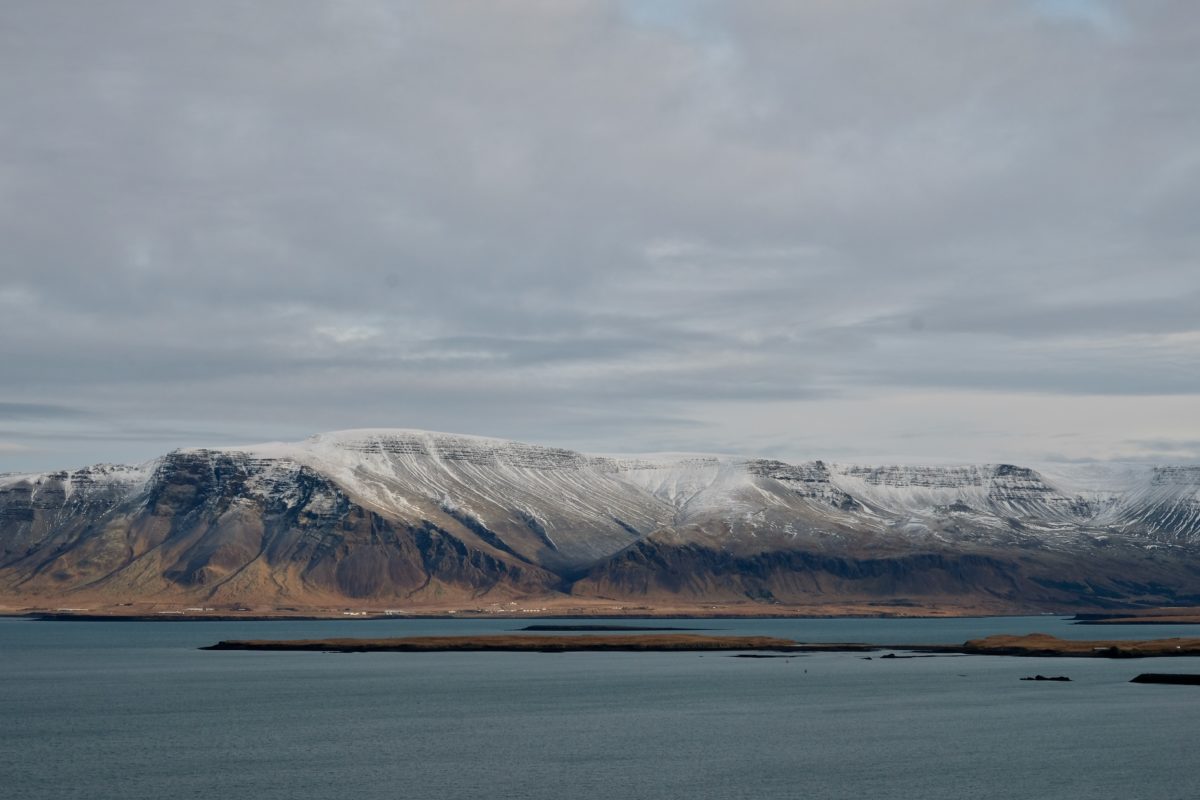 Reykjavík, November 15, 2021 – Qair, an independent renewable power producer and Norðurál, a subsidiary of Century Aluminum Inc., have signed a letter of intent on the supply to Norðurál Grundartangi aluminum smelter of wind power originating from two of Qair’s windfarms with a total installed capacity of 200 MW under development in Iceland.

In addition, the two companies have agreed to join forces in the development of a solution to capture CO2 from the Norðurál smelter, an aluminum industry challenge currently unsolved. The captured CO2 would be used for the production of eFuel by Qair’s Grundartangi hydrogen plant to be built on a site next to Norðurál.

Aluminum made from 100% Icelandic renewable energy

Following its multi-local strategy and convinced not only by Iceland’s exceptional potential in terms of wind and water resources, but also by the country’s strong commitment to renewable energy, Qair intends to develop, build, own, and operate two windfarms totaling an installed capacity of 200 MW and supply electricity to Norðurál Grundartangi through a power purchase agreement.

Norðurál Grundartangi uses Iceland’s 100% renewable energy resources to create Natur-Al™ aluminum, which has one of the lowest CO₂ footprints in the world. Natur-Al™ has less than a quarter of the CO₂ content than the industry average, fulfilling the growing demand from Europe’s most environmentally conscious consumers. The company is committed to minimize its environmental impact even further and is certified by the Aluminium Stewardship Initiative (ASI) for responsible production.

“We at Qair are honored to start this co-operation with Norðurál. Greenhouse gas emission is the most pressing challenge that still needs to be addressed by governments and industries. Fighting the emissions crisis will be a long journey and agreements such as this one could be considered as a step on the global venue, but it’s a leap on the Icelandic one. For us at Qair it is a privilege to be able to contribute to the solution, especially since this is purely founded on commercial terms” said Dr. Tryggvi Þór Herbertsson, Chairman of Qair Iceland ehf.

“At Norðurál we are committed to the highest possible environmental standards across all of our operations, as evidenced by our continued focus on reducing the carbon footprint of our aluminum products and working to minimize greenhouse gas emissions. Our cooperation with Qair could prove to become an important step in our journey to carbon neutrality” said Gunnar Guðlaugsson, CEO of Norðurál.

Qair is an independent producer of exclusively renewable energy, developing, constructing and operating wind, solar, hydroelectric and green hydrogen projects on own account for more than 30 years. Active in 16 countries across Europe, Latin America, Africa and Asia our ambition is to become an independent leader in responsible energy.

A subsidiary of Qair Group, Qair Iceland is dedicated since 2018 to the development of renewable energy in Iceland and operates 100 MW of hydroelectricity through its partly owned subsidiary Arctic Hydro and has 740 MW of wind power under development in the country.

Norðurál is one of Iceland’s largest industrial facilities and produces aluminum in a responsible, safe and efficient manner. Annual production is 320,000 mt of aluminum. The company constantly strives towards minimizing its environmental impact and responsible use of energy and raw materials.

Norðurál is a wholly owned subsidiary of Century Aluminum. nordural.is