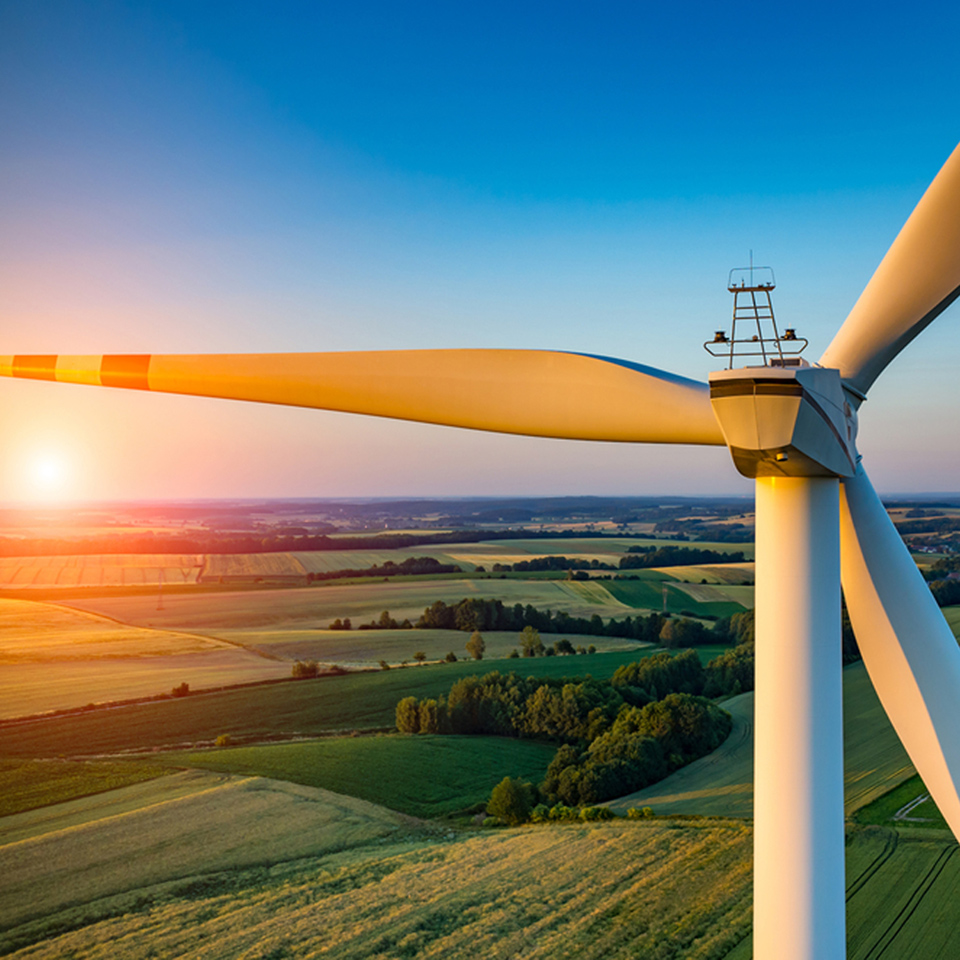 With its experience in France and abroad, Qair masters the entire value chain of the development of wind projects. Our strategy is based on a model of openness to different opportunities, either through the deployment of large-scale projects, or through the takeover of operational or assets under development.

A strong dynamism of territorial development

Qair develops, finances and builds onshore wind farms around the world. Its strong deployment capacity lies in its overall mastery of all stages of a project but also in the flexibility of the of structuring financial arrangements. Today, Qair operates 115 MW of wind projects and continues its development in territories such as Tunisia, Vietnam and Iceland.

A wide variety of projects around the world

In 2016, the group commissioned the first wind farm in Mauritius. With 9.3 MW of capacity, it is located in the north of the island, at Plaine des Roches. In Brazil, the group won a tender for the construction of a plant made up of 49 wind turbines with a capacity of 205 MW for the first phase of its construction. This project, under construction (it reached financial close in August 2019), is part of the large “Serrote” complex in Brazil, in the State of Ceara. In Poland, Qair acquired two active wind farms totaling 106 MW in 2019 by integrating its operations and maintenance teams. Development in Poland goes on with three farms under construction, which have been fully developed by Qair.