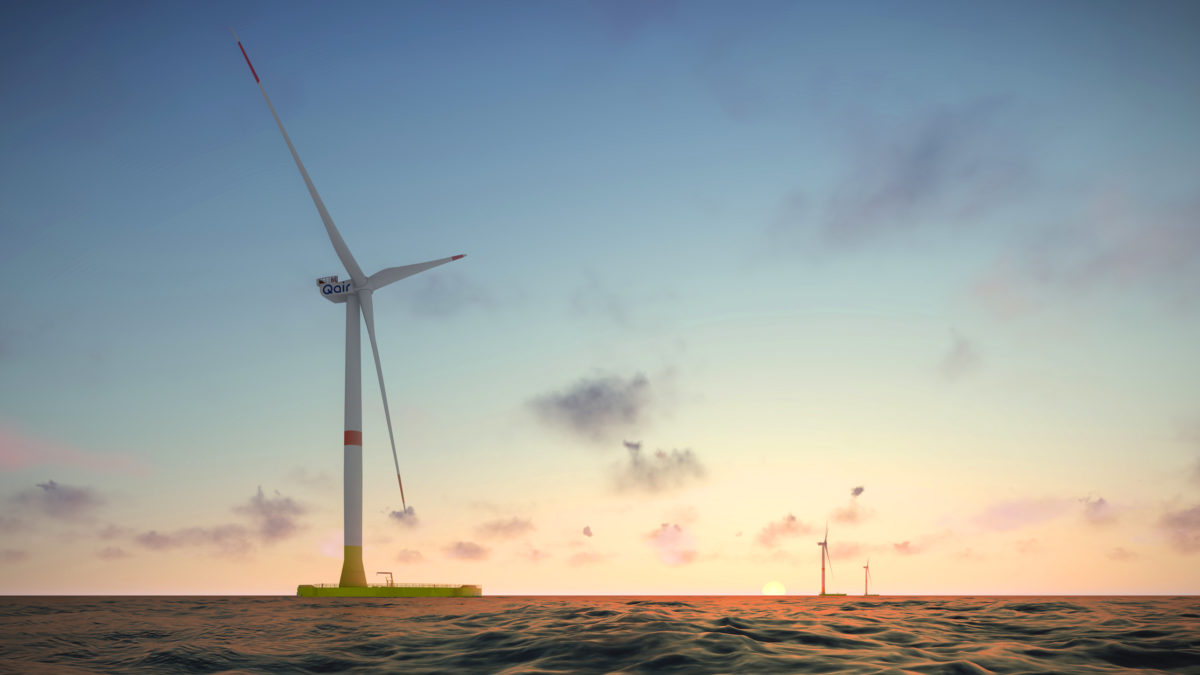 By joining forces with Enerfip, the first French crowdfunding platform dedicated to renewable energy, Eolmed became the first floating wind farm to carry out a citizen financing in France.

After a first collection of €400,000 financed in 2018, Eolmed offers another possibility to the inhabitants of the Occitanie Region at first, then to all from June 10th, to invest in one of the first European projects of this scale. The aim is now to raise €3 million by July 7th.

The floating wind farm will be built in autumn 2022. It consists of three floating offshore wind turbines, each with a capacity of 10 MW. Located off the coast of Gruissan and Port-la Nouvelle, Eolmed will produce the equivalent of the annual electricity consumption of 50,000 people.

One of the first floating projects to benefit from non-recourse financing in Europe, Eolmed is supported by the French State and many local players, including the Occitanie region and the Regional Energy and Climate Agency of Occitania (AREC).

For every €1,000 invested, you can contribute to the production of more than 350 kwh per year, which is the equivalent of nearly 16% of your annual electricity needs.

This unique opportunity is in line with the Occitanie region’s ambition to become the first European positive energy region by 2050.