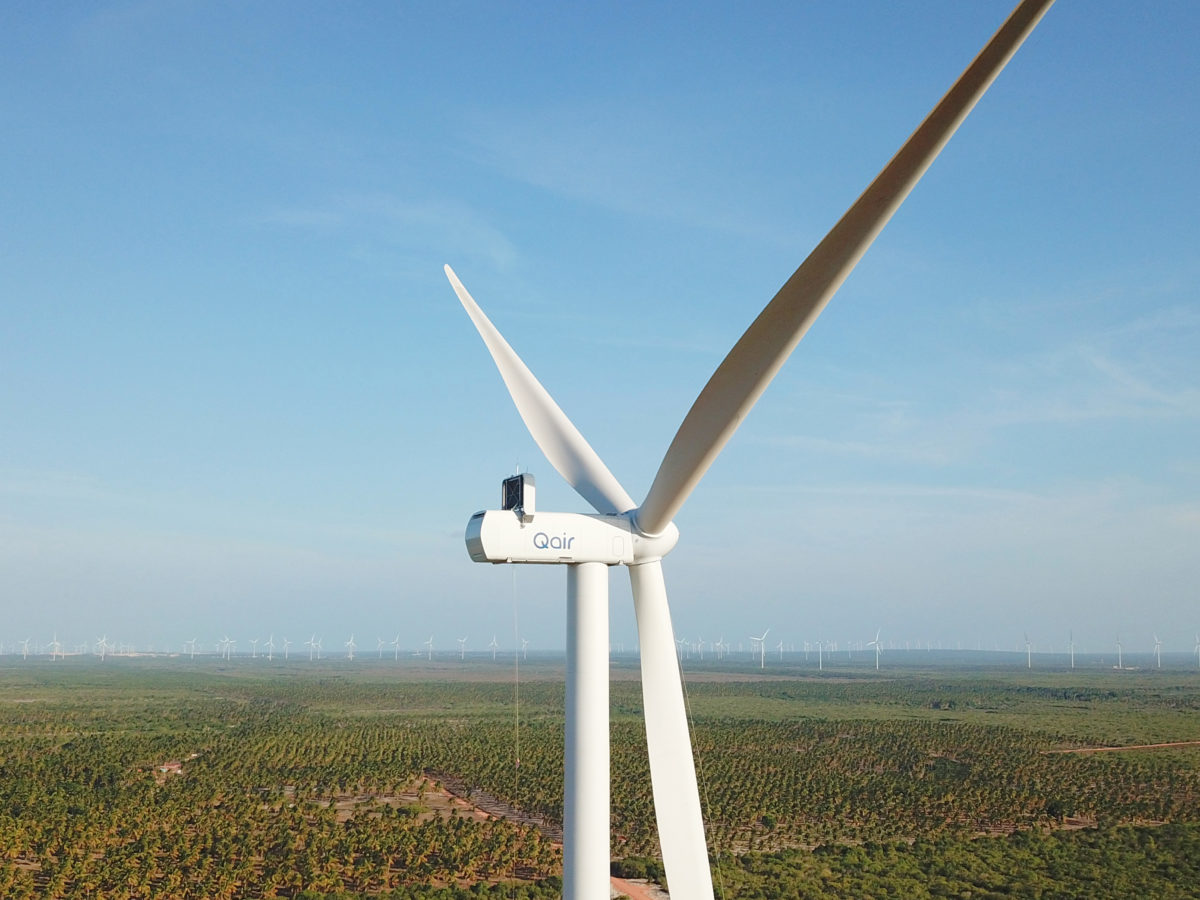 The Brazilian National Electric Energy Agency (Aneel) has cleared the commercial operation of six new wind turbines on the EOL Serrote solar and wind park. These wind turbines add to those already in service in the park. Owned by Qair Brasil, they are located in Trairi, approximately 78.9 miles away from Fortaleza, the capital city of Ceará.

Ultimately, the Serrote hybrid solar and wind park will consist of a total of 49 turbines, with an overall capacity of 205 MW. All units were built in collaboration with Danish wind turbine manufacturer Vestas.

This partnership between Qair and Vestas in Brazil will also lead to the development of another 160 MW, to be installed at the Afonso Bezerra Wind Complex, in the counties of Macau and Afonso Bezerra, in Rio Grande do Norte.