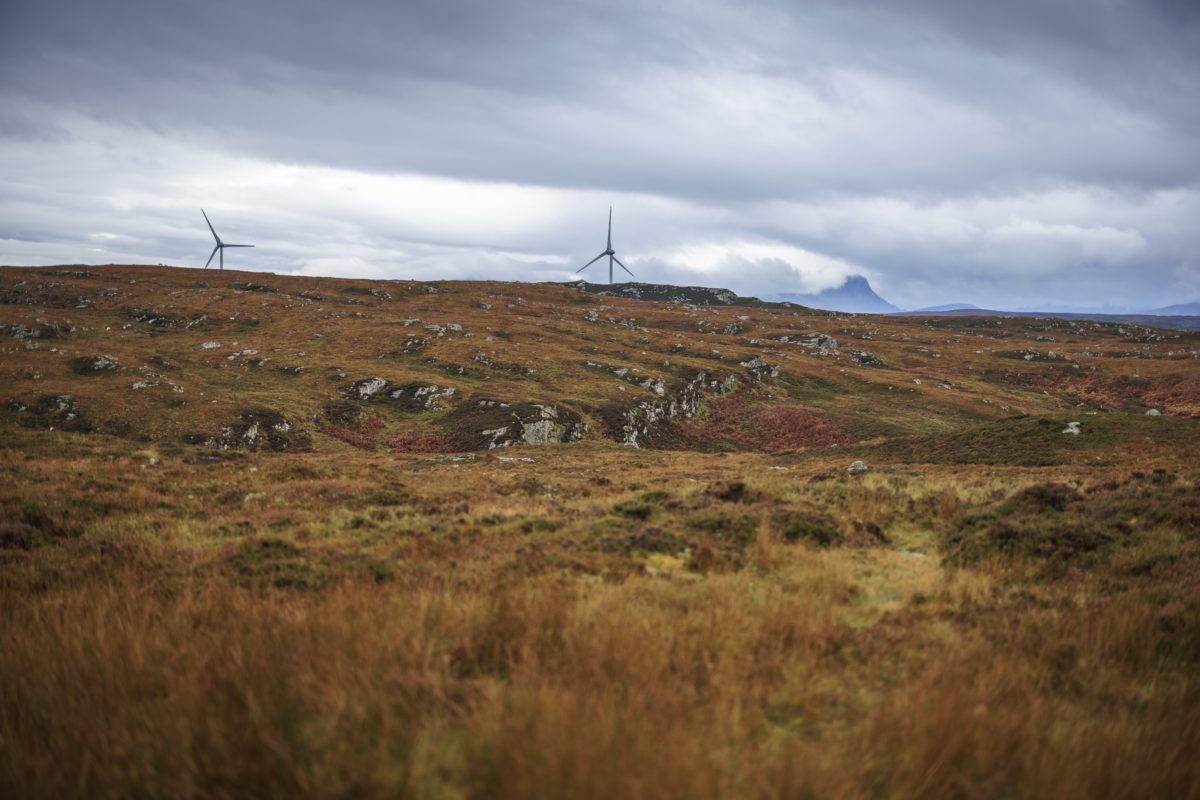 Paris and Edinburgh, 11 January 2022 – Qair, an independent producer of exclusively renewable energy, continues its expansion in Europe with the opening of a new subsidiary in Scotland, resulting from a development partnership with Eco Projects, a Scottish wind developer.  Through Qair Scotland, the partners aim to jointly develop, build, operate, and own a portfolio of onshore wind and solar assets.

With consistently high wind speeds and readily accessible sites in the highlands, islands and on both the Atlantic and North Sea coasts, Scotland has one of the largest wind energy potentials in Europe.

Qair intends to actively engage on the path towards the target set by the Scottish government of 50% share of renewable in its energy mix by 2030, an ambitious milestone on the way to achieving carbon neutrality by 2045.

A long-term commitment to the Scottish renewable energy market

The setting up of Qair Scotland is a token of the group’s long-term plans and objectives in Scotland. Through the development, financing, construction, and operation of a portfolio of renewable energy assets, Qair Scotland will be actively engaged in the long run with local communities and businesses. These efforts are complemented by an already existing consortium – namely Thistle Wind Partners – between Qair, DEME Concessions and Aspiravi International which is participating in Crown Estate Scotland’s ScotWind seabed leasing process.

The combined onshore and offshore expertise will help Qair to become a driving force in Scotland’s quest to carbon neutrality by 2045 and will enable the group to deliver cost-effective and state of the art renewable energy assets both onshore and offshore.

“Thanks to the Eco Projects team, Qair Scotland can rely on and draw from a wealth of local experience gathered by specialists within the Scottish renewable energy market. Combining this local experience with Qair’s longstanding expertise in numerous geographies, as a developer and operator of renewable energy assets, will enable Qair Scotland to quickly gain foothold in the Scottish market and establish itself as a significant independent power producer” said Louis Blanchard, President of Qair.

Qair is an independent producer of exclusively renewable energy, developing, constructing, and operating wind, solar, hydroelectric, and green hydrogen production projects on own account. Active in 16 countries across Europe, Latin America, Africa, and Asia, with its 300 employees committed to the energy transition, Qair’s ambition is to become an independent leader in responsible energy.

As a forerunner in renewable energies, the Qair group is developing innovative projects and is positioning itself as a pioneer in sectors such as floating wind power with EolMed, tidal power with FloWatt and green hydrogen with Hyd’Occ.