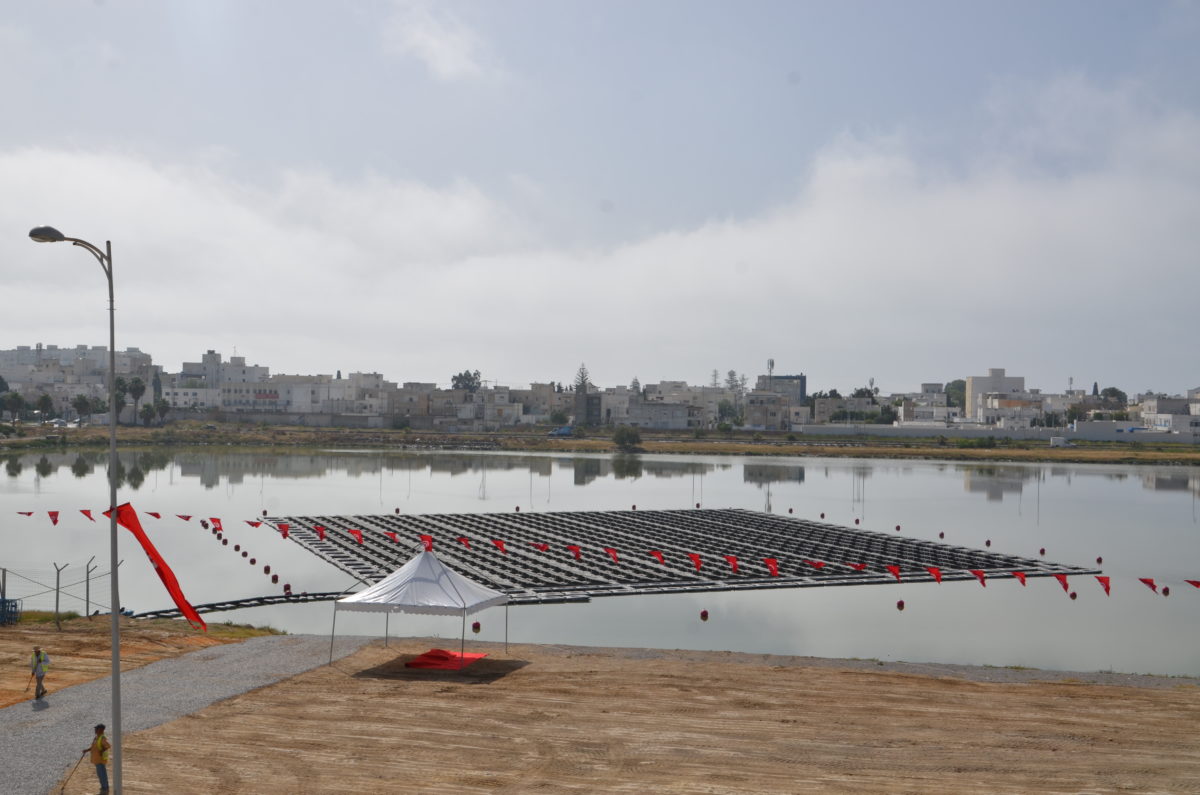 Located on the Tunis Lake, the floating solar power plant developed by  Qair was inaugurated on Saturday 25 June in the presence of the Minister of Industry, Mines and Energy Neila Nouira Gongi, the Minister of Economy Samir Saied, the Head of the Regional Economic Service of the French Ambassador to Tunisia Fanny Labarthe, the Central Director of Distribution of STEG and Jérôme BILLEREY, General Manager France of the Qair Group. 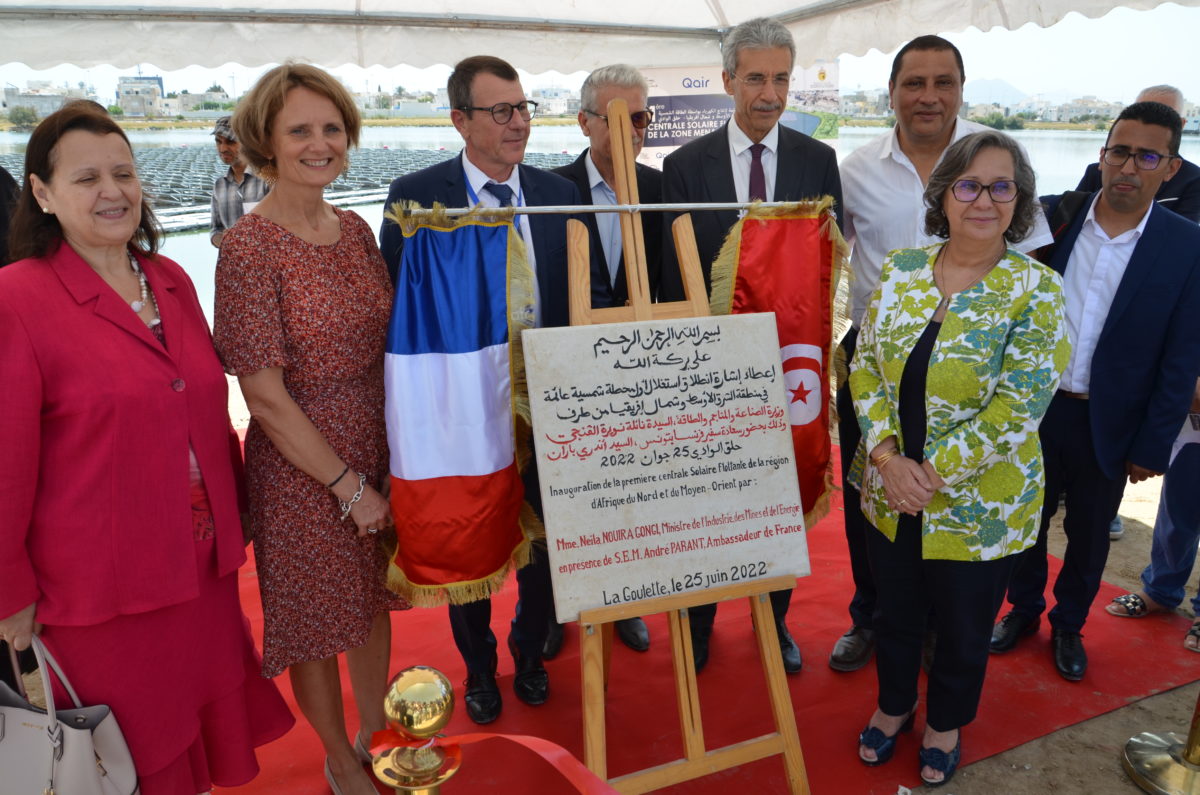 The Mena floating solar power plant has a nominal power of 200 KWp -the equivalent of the consumption of 390 people, allowing an estimated reduction of about 120 tons of CO2 emissions per year.

Developed by Qair with the support of Business France Tunisia, this solar power plant is financed by a grant under the Fund for Studies and Aid to the Private Sector (FASEP) managed by the French Treasury.